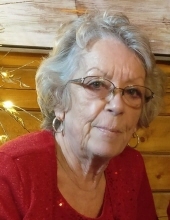 Patricia Jean Heflin Wiggins, 73, of Crosby, passed away Wednesday, January 15, 2020. She was born August 13, 1946 in Channelview to her late parents, Thomas Heflin and Doris Henry Heflin.

Mrs. Wiggins had been a lifelong resident of the Channelview and Crosby area, was a member of the Kenefick Southern Baptist Church and enjoyed watching the Houston Texans and the Houston Astros. She was an extremely strong willed and independent woman whose greatest joy was being a loved and cherished mother and grandmother.

She was preceded in death by her parents; husband, Joe William Wiggins and her brothers, Craig Heflin, Scotty Heflin and Glenn Heflin.

A memorial service will be held at 11:00 a.m., Thursday, January 23, 2020 at Kenefick Southern Baptist Church with Rev. Jeff Day officiating.

To view her online obituary, or post a tribute to her family, go to www.pacestancil.com. 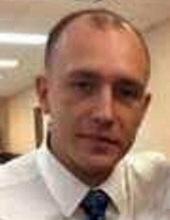 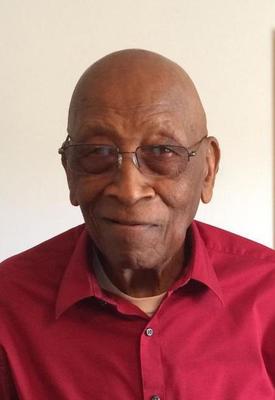 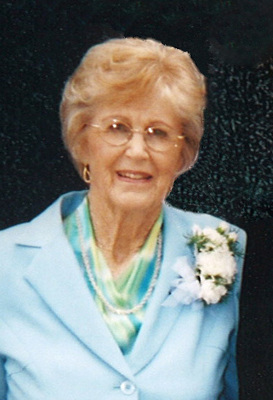 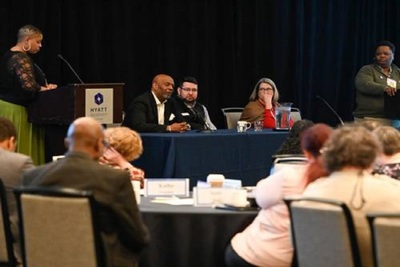